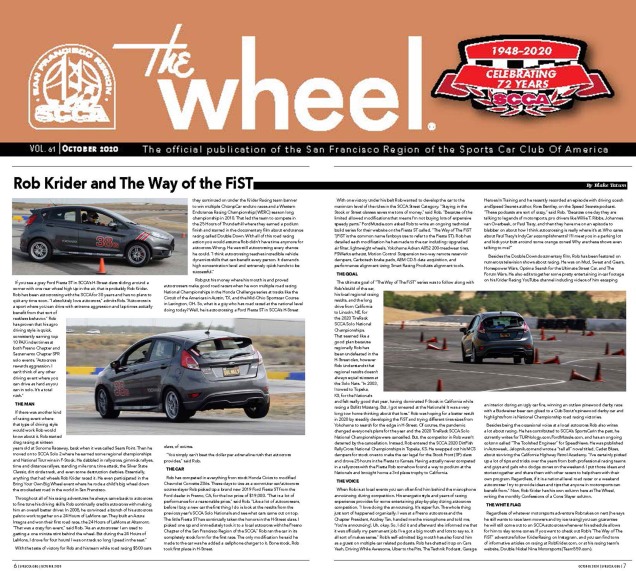 The Wheel magazine was kind enough to run a feature story on Rob Krider and his racing efforts in the team’s 2019 Ford Fiesta ST, known as The FiST. The story covers Rob’s history in racing, his championships, the podcasts and television shows he has been featured on and his book Cadet Blues. The FiST rocks the DBL NKL9 license place to represent Double Nickel Nine Motorsports as well as Tactical Ops Brewing’s Double IPA of the same name. Check out the story HERE (page 6). 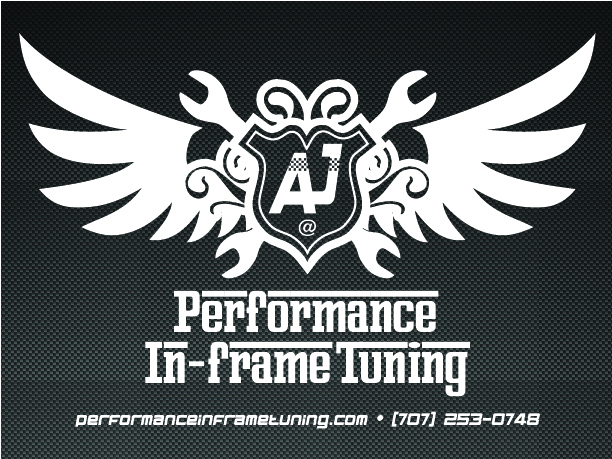 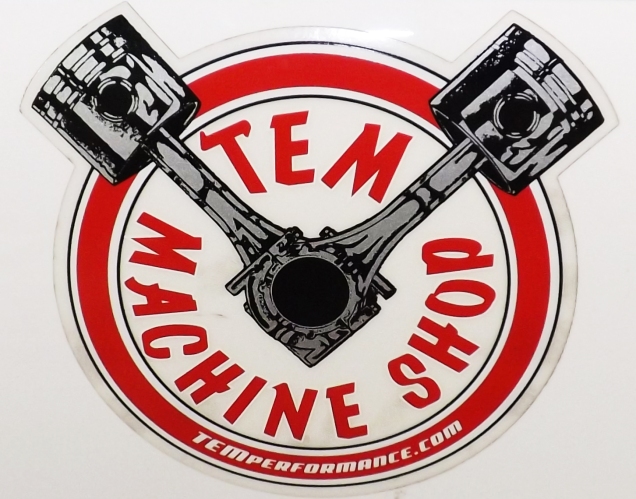 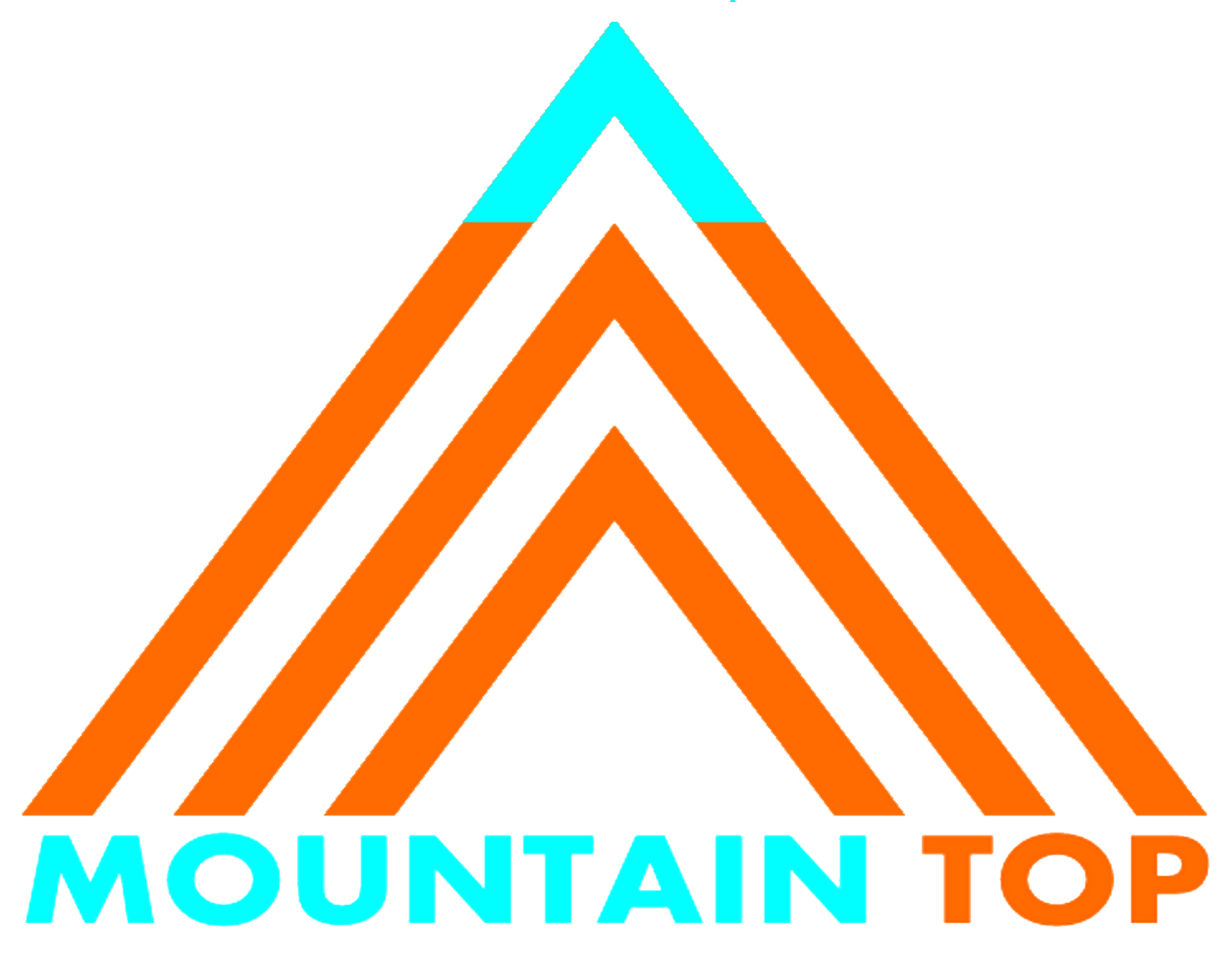